Regarding the Trees at Riviera

I am extremely concerned about the proposal made by Riviera Venture LLC to remove so many mature trees from Riviera.  In response, the Friends of Dublin listed a counter proposal on their website.  These 58 trees are mature, stately specimens and deserve preservation.

As a layperson and avid gardener, I wondered about the ages of the trees in question.

So, I looked up a variety of tables online and found there is a pretty standard formula for figuring it out.  Assuming that the trees were measured correctly (caliper at 4.5 feet from the ground), I was astounded at the results!

The information listed below was taken primarily from the International Society of Arboriculture website.  A growth factor (for example x3) is used to calculate the age of a tree based on species and diameter.   There were two maples (Sweet and Freeman’s) I could not find, so I estimated conservatively, based on how maples grow.

The table below from the Friends of Dublin website shows the trees that the group requests saving.

Their ages range from 48- 120 years old based on the size/factor equation.  Their combined ages equal 4714.5 years!!  What a legacy to treasure!

So many of these trees have been alive longer than most of us who live in the area.
Fifty-two are 60+ years old, making them true GOLDEN BUCKEYES.  Twenty five are in their 80’s and 90’s (noted in bold type).  Nine are over 100 years old!

The thirty-four trees that are eighty-to-well over one hundred years old have seen a lot. Historical references were found in Dublin (Images of America) by Nancy L. Richison.

The two 132-year-old sugar maples were saplings in 1884, the year before a town pump was installed at Bridge and High Streets to serve residents and horses pulling carts.

Girls were first allowed to play on basketball teams at Dublin High School in 1921 and O’Shaughnessy Dam was built in 1925.  Trees that began their growth in 1926 include sweet maple, red oak, sweet gum and pin oak and are over 90 years old.

The stone bridge crossing the Scioto was built as part of the Works Progress Administration Program in 1935.  Sweet gum, Littleleaf Linden, London Planetree and numerous pin oaks had begun to grow.

The trees that are seventy-one years and older ushered in the era after WWII ended.

During Thanksgiving weekend in 1950, a freak snowstorm dumped 20 inches of snow and created drifts up to 25 feet deep.   A diverse group of forty-five trees survived and thrive today.

I could go on and on with the number of changes and events that have occurred in Dublin over time.  The rate of change brought about by people has increased, but nature’s timetable is a constant.

The fifty-eight trees on the list above are healthy and deserve the opportunity to flourish and enhance the property and the city of Dublin.  It would be an absolute travesty for the City to grant a variance to kill these trees.   Further, the Developer should be required to safeguard the above trees during the construction process.   The City needs to have an active watchdog to assure these trees are saved. 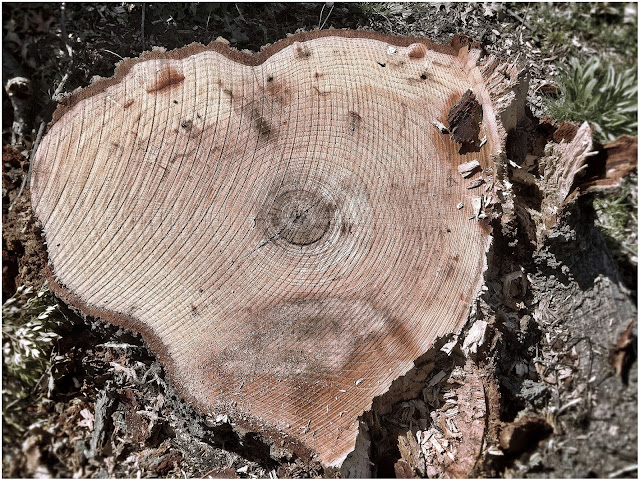 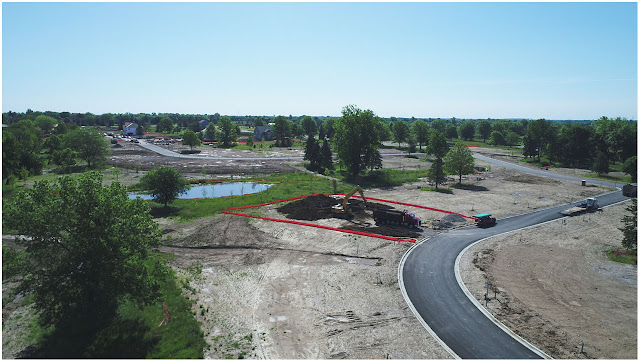 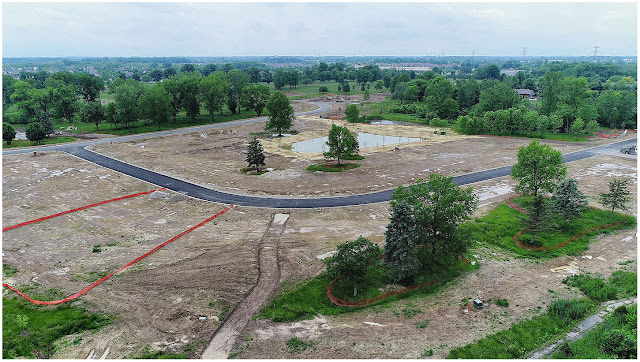 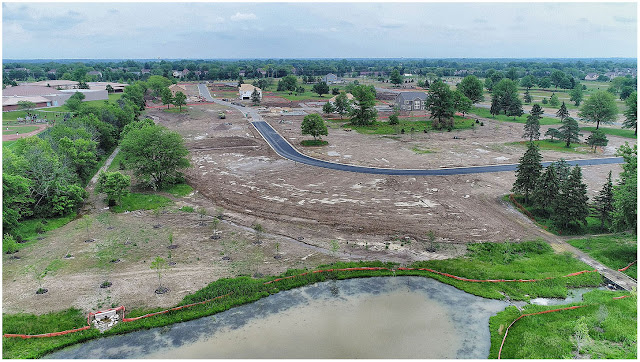 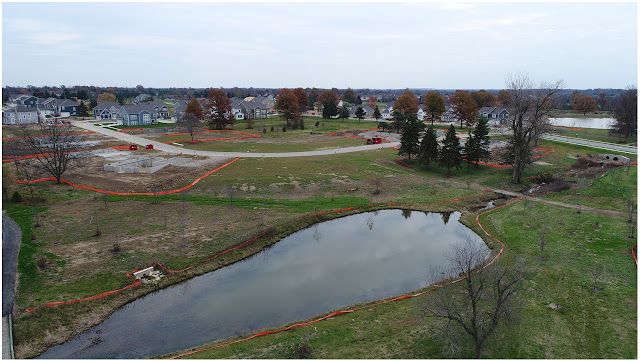